5 Cannabis Misconceptions You (Probably) Fell For 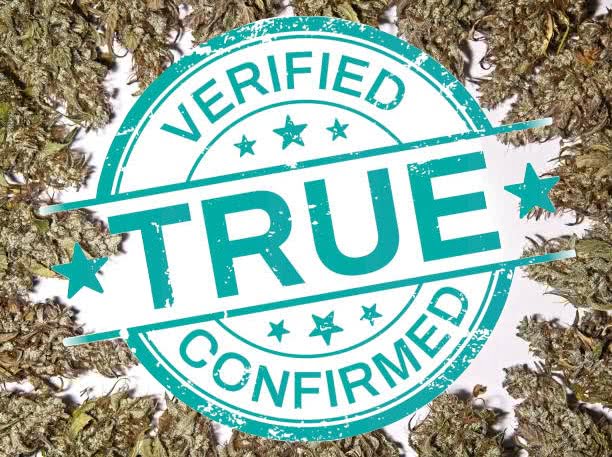 Many cannabis myths have been circling since the infamous Reefer Madness PSA back in 1936.  We know some basic ones; marijuana is a “gateway drug,” cannabis kills brain cells, cannabis is addictive, etc. However, some myths are so big that even the weed community buys into them.

While these misconceptions don’t undermine cannabis the way the stock arguments do, these can still be just as harmful. If we’re going to legalize cannabis for medical or recreational reasons, it’s essential to understand what we’re dealing with.

As the old cliche says, “knowledge is power”. That being said, let’s clear up some of the myths about cannabis you may not know about.

That you can’t buy THC pills online, and other THC products for that matter, turned from fact into myth when it became legal in several US states.

One of the biggest myths about cannabis is the claim that Indicas and Sativas provide different effects. According to budtenders and even licensed medical producers, Indica provides a more relaxing experience, while Sativas are more energetic.

From a recreational standpoint, this amounts to not getting what you expected. However, for medical users, this can really cause a problem. For instance, people looking for relief from depression and fatigue might automatically go for a Sativa because it allegedly helps uplift them physically and mentally.

Alternately, some choose Indica to help treat symptoms of anxiety, stress, and PTSD. But relying on this category could lead to the opposite effect, making the conditions worse- not better.

So, what’s the confusion? Let’s take a look.

The Actual Differences Between Indica and Sativa

The differences between Indica and Sativa amount to genetics and appearance, but that’s about it. 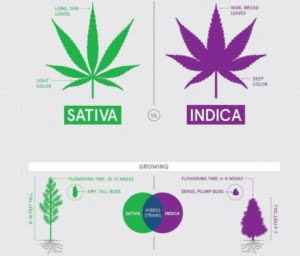 Indica plants are typically quite short. At most, they’ll reach between 12 and 18 inches tall. They’re also much more dense and bushy than Sativas, resulting in larger yields with minimal space.

This makes Indicas the perfect candidates for indoor growers since a small grow space is all you need to get quite a few plants going.

Sativas are different from Indicas in every possible way. First, Sativas can be very tall – some strains can reach up to 20 feet. They’re also a lot less dense and bushy, resulting in lower yield concentration.

Myth #2: CBD is Not Psychoactive 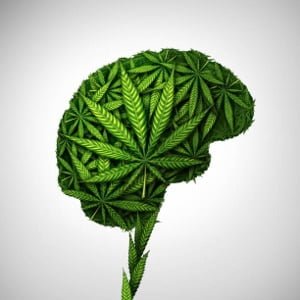 Cannabidiol (CBD) is all the rage in the cannabis world, especially among medical patients. It’s so popular, however, that even some recreational cannabis companies in Canada offer almost pure-CBD strains in anticipation of the October 17th legalization. Needless to say, finding a cannabinoid with similar therapeutic effects to THC (and more), without a high, was terrific news for a lot of people.

Since CBD doesn’t cause cognitive impairment, the majority of users and even researchers say that it isn’t “psychoactive”. This simply isn’t the case. Getting high isn’t the only form of psychoactivity.

If your CBD bottle only indicates the percentage, you can calculate the mg amount with our CBD percentage calculator.

Why is CBD Actually Psychoactive?

According to Merriam-Webster’s Dictionary, the term “psychoactive” refers to “affecting the mind or behavior”. Although CBD won’t cause its users to feel impaired, it’s psychoactive in other ways.

CBD has a lot of medicinal properties. Among them are various neurological benefits. Patients turn to the best CO2 extracted CBD oil for depression, anxiety, stress, insomnia, fatigue, and PTSD. Furthermore, CBD scientists found that CBD is the only substance capable of controlling certain forms of severe epilepsy.

These effects wouldn’t be possible if CBD wasn’t “affecting the mind”. Furthermore, its ability to reduce or eliminate symptoms of anxiety and depression (among others) clearly fits the parameters of affecting behavior.

You may hear CBD is non-psychoactive. That is not true, because it does affect the brain… – Dr. Ethan Russo, MD board-certified neurologist, psychopharmacology researcher.

Myth#3: Terpenes are All About Flavor 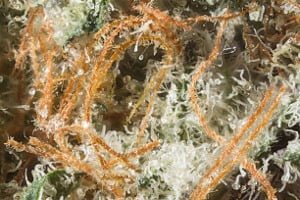 Aside from cannabinoids like THC and CBD, cannabis-like all plants – contains compounds called terpenes. Also referred to as “terpenoids,” we find terpenes in the oils of every plant species. A significant role they play is to dictate the flavor and smell of different plants. Unfortunately, many people believe that’s where terpenes’ role ends.

One potential reason for this is because people saw cannabis as a recreational drug during the majority of its prohibition. Savvy smokers had no reason to care about terpenes aside from their impact on flavor. Even after the first studies brought weed’s medical benefits to light, researchers didn’t immediately focus on terpenes.

Terpenes make a huge difference when it comes to therapeutic effects. Patients who don’t fully understand what these do could be limiting their results. In fact, some are particularly crucial.

For instance, the terpene called linalool is highly effective at controlling epilepsy. Epilepsy patients should, therefore, seek strains with linalool, as the stakes are quite high when it comes to seizures.

The same goes for conditions marked by inflammation, pain, anxiety, and depression – all of which have many terpenes addressing some or all of these issues.

In fact, terpenes are equally as important as the cannabinoids in a strain.

Myth #4: Marijuana is Harmful and Has No Medical Value

The average person (hopefully) knows by now that this simply isn’t true. It’s not hard to find studies and articles from experts all over the world, attesting to its efficacy. Despite this, however, many doctors staunchly oppose its use. 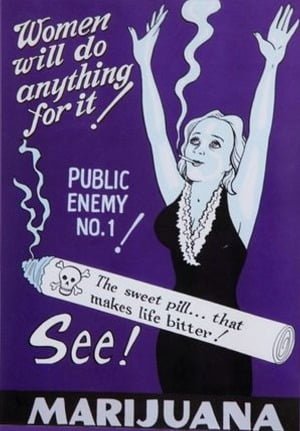 But perhaps the most stunning fact is that, while everyday people know the truth, our government can’t seem to get the memo. To this day, cannabis is a Category 1 drug. This means that, according to the government, it’s detrimental to our health and has no medical benefits.

To be fair, cannabis, and even hemp cigarettes with CBD, can have detrimental health effects when smoked. The irritants and hydrocarbons aren’t nearly as harmful as cigarettes, but they still could lead to issues like a chronic cough, phlegm, and even residue buildup in the lungs.

Furthermore, marijuana isn’t for everyone. It increases heart rate, so those with heart or blood pressure issues may be better off staying away.

People with anxiety and depression also need to be careful, as treating their condition with the wrong strain could trigger their symptoms. CBD, on the contrary, does not have these side-effects and you can eat your CBD oil brownies with anxiety or depression.

How Can This Change?

Frankly, the Category 1 label amounts to nothing more than a legal placeholder. Until it’s legalized, marijuana will retain this status.

Myth #5: Marijuana is Not Addictive

This is a touchy topic for many people. The cannabis community is adamant that marijuana isn’t addictive. But, realistically, it’s not that simple.

If you were to ask us whether people can become addicted to marijuana, our answer would be “yes and no”. 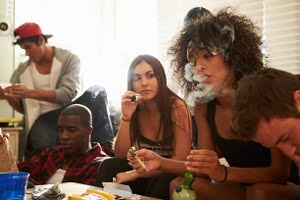 When we think of addiction, we typically imagine a drug addict, smoker, or alcoholic with an unhealthy appearance. Eliminating the drug from their system results in withdrawal symptoms that range from mild irritation to painful and sickening experiences.

However, these are telltale signs of chemical addiction. This occurs when the body’s chemistry becomes so used to the drug; it incorporates it as a natural part of its chemical makeup. Suddenly quitting causes a strong imbalance, resulting in withdrawal symptoms until our bodies readjust.

We know that marijuana doesn’t have the potential to cause chemical addiction. In fact, some rehab centers use it (specifically CBD) to curb cravings and ease the discomfort from withdrawal. States with access to medical and/or recreational marijuana even saw a drop in emergency room visits from opioid overdoses.

While chemically addicted users eventually continue drug use to avoid withdrawal, psychologically addicted individuals become reliant on the effects. The euphoric potential of THC powder or any other cannabis product, can be quite enjoyable. Unfortunately, some people enjoy it too much.

While we’ve established that cannabis is addictive to some degree, there’s no need to panic. According to the National Institute on Drug Abuse, the rate of marijuana dependency is roughly 9%. Those who start in their teens, however, are almost twice as susceptible, at 17%.

Of course, this is precisely why there are legal minimum ages for individuals to purchase, possess, and use marijuana. In Canada, the age range is 18-19 (usually coinciding with the provincial drinking/smoking age), depending on the province, while the U.S. has it set at age 21.