Delta-10-Tetrahydrocannabinol (Δ10-THC, delta 10 THC or “D10,” for short) is the newest cannabis extract to enter the murky waters of our growing hemp supplement industry.

Like delta-8, delta-10 THC faces the same challenges and offers its own set of amazing benefits.

Let’s take a closer look at the cannabis industry’s latest discovery and where to buy. 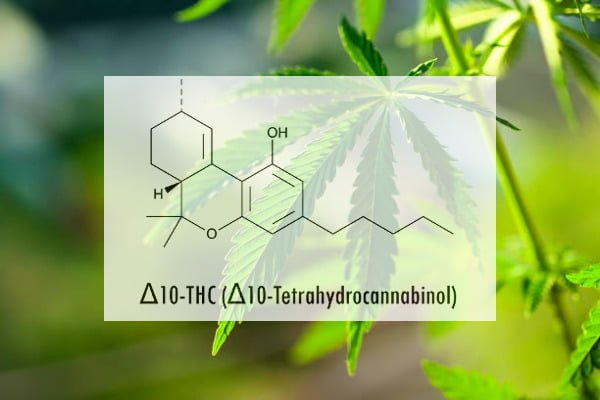 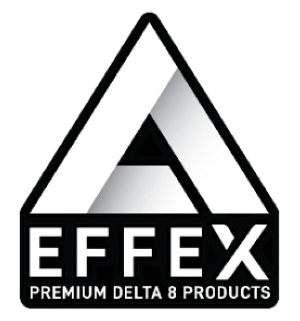 There are 113 known cannabinoids just sitting in the cannabis Sativa plant, waiting to be used. But delta-10 is different.

Unfortunately, it’s not different enough for government agencies to ignore the ominous letters: “THC.” Like delta-8 and especially delta-9, delta-10 THC is beloved among consumers but hated by law enforcement.

We’ll get into the legality later. For now, let’s look at why delta-10 THC is unique in many respects.

What’s the Difference Between Delta-10 THC and Delta-9 THC?

Despite sharing the same acronym, delta-10 and delta-9 THC are radically different.

Because of how new it is, we don’t know a whole lot about how d10 affects the endocannabinoid system. We can only theorize. However, given THC’s interaction with the CB1 and CB2 receptors, it’s a safe bet that delta-10 follows that pattern.

But unlike delta 9 and delta 8 THC, which are present in large and trace quantities, respectively, delta-10 is non-existent in any cannabis plant. Instead, it’s the product of a chemical reaction—more on that next. 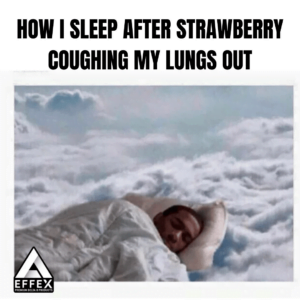 There are two words to describe how delta-10 was discovered: “human error.” While we like to think of ourselves as innovative, sometimes we need an improbable fluke to generate a game-changing discovery. Think of delta-10’s backstory as the Penicillin of the cannabis world.

If you look at how delta-10 was created and discovered, it makes the odds of winning the lottery seem quite promising in comparison. To understand the context, we need to wind back to the catastrophic California wildfires that caused incomprehensible amounts of damage to vegetation, including hemp fields.

Specially designed planes dropped water and chemical fire retardants onto the flames. However, the wind often blew these chemicals away from the damaged land and into areas untouched by the fires, absorbing them into clean crops – cannabis being just one of many. 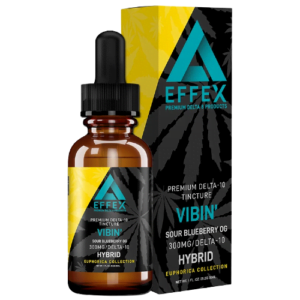 By sheer chance, the California-based Fusion Farms accidentally got its hands on some contaminated hemp. Oblivious to its contents, the company began using the cannabis for extracts, as per their normal procedure.

However, the staff noticed mysterious crystal formations once they processed the plant matter into distillate. For months, they were unsure where it came from or what to call it.

Fusion Farms tried to reproduce the crystals with other batches but failed each time. Eventually, they made the connection that, somehow, the fire retardant had acted as a catalyst for the formation of delta-10 THC.

Although fire retardant seems to be the most efficient way to make delta-10 THC, it’s not safe for consumption. Fortunately, a balanced mixture of food-grade additives has since produced around 75 to 80% of the volume created by its toxic counterpart.

Without the dangerous fire retardant, consumers can safely vaporize or ingest delta-10.

Will Delta-10 THC Make You High?

Although delta-9 THC holds first place when it comes to intoxication, delta-10 – being THC – also triggers psychotropic effects. These effects are essentially the opposite of its cousin, delta-8.

We’ll discuss the specifics later, but the bottom line is that yes, delta-10 will cause some level of impairment. Keep that in mind before trying it.

If you don’t like getting high, check out our CO2 extracted CBD oil comparison. 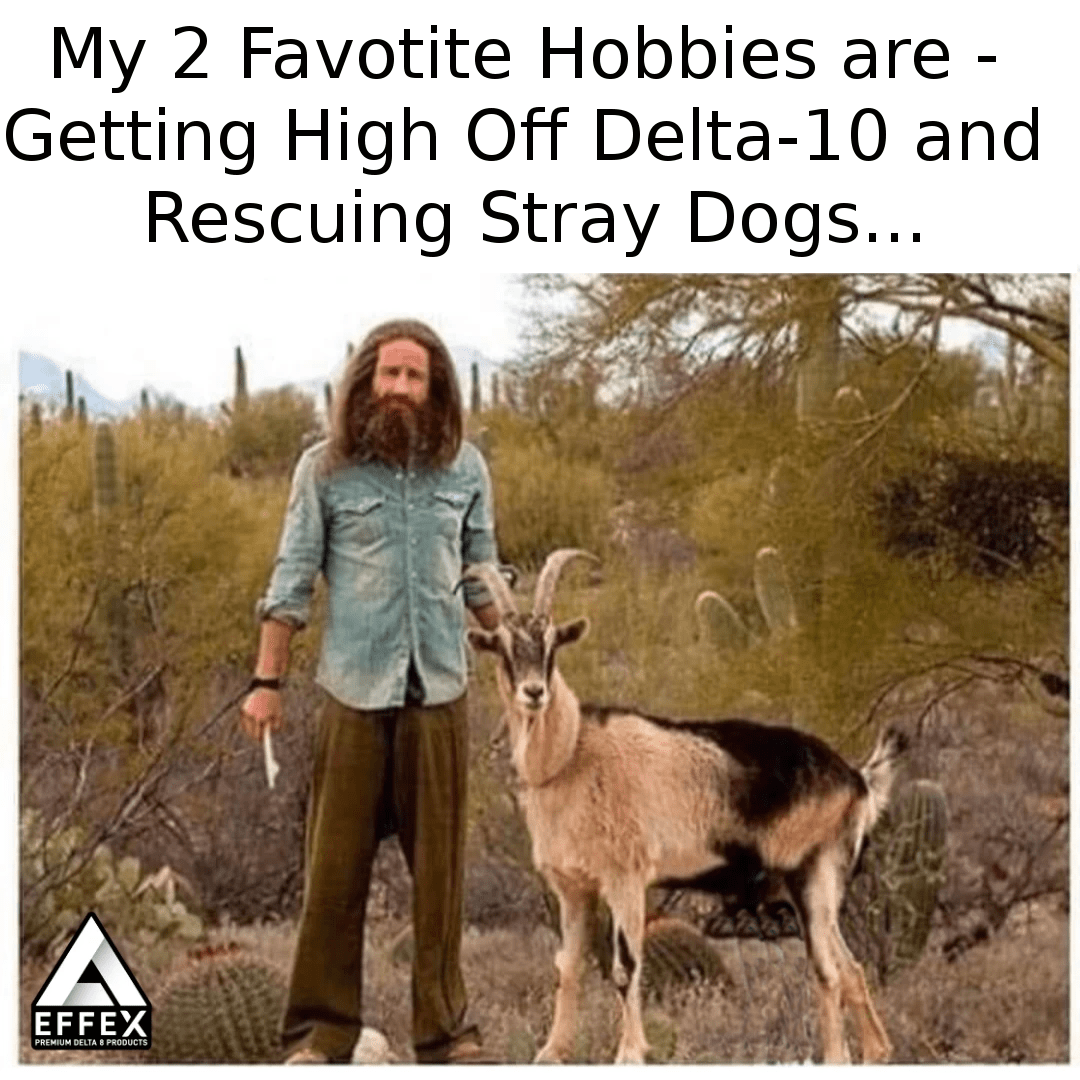 How Does Delta-10 THC Work?

Because it’s so new, we don’t know a lot about how delta-10 works. But being a form of THC, we can theorize that it works similarly or identically to delta-8 and 9.

In other words, it’s likely that this compound directly interacts with the CB1 and CB2 endocannabinoid receptors. But the subtle difference in chemical structure still affects how these receptors interact with delta-10.

To understand THC’s chemical structure, we have to look at a couple of things.

First, THC doesn’t originally exist. Instead, it sits as tetrahydrocannabinolic acid (THCA), which is inert. Only through heat application does THCA stop being acidic and become THC.

Why is this important? Because the “acid” part refers to carboxylic acid, a natural acid that contains what’s called a “carboxyl group.” This carboxyl group prevents THC from entering our bloodstream. Heat application eliminates that carboxyl group – and the acid with it. Only now can our endocannabinoid system interact with THC.

Second, there’s a particular reason why we have names like delta-8, delta-9, and delta-10 THC. This reveals the carboxyl group’s location on the molecular chain. The overall structural difference is subtle but still enough to provide unique effects compared to delta-9 and delta-8 THC. 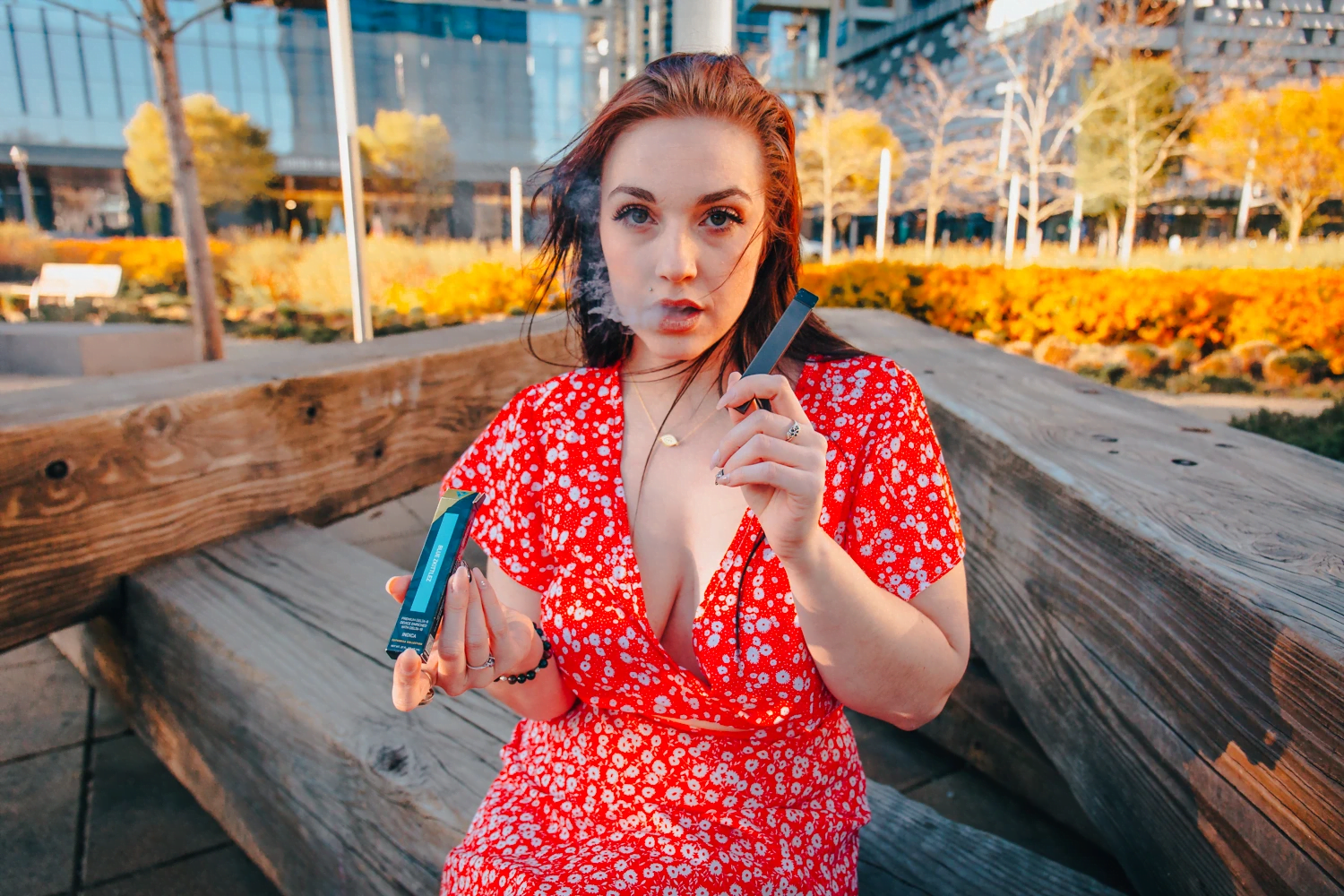 Interaction With the Endocannabinoid System

Because delta-10 affects both systems, you’ll feel physical and psychotropic effects – in this case, involving increased energy. However, we need more research to confirm how – or if – d10 interacts with both.

What are the Effects of Delta-10 Tetrahydrocannabinol?

Unlike delta-8 and 9, delta-10 users (the few that exist so far) report a more invigorating experience, similar to those attributed (incorrectly) to Sativa-dominant strains.

Delta-9 THC can also offer the same experience (depending on the strain). Still, it comes with a slew of other side effects – specifically paranoia and anxiety – that can cause problems, especially if you suffer from anxiety or a heart condition.

Many people are also put off by delta-9’s potency, which can cause intoxication that means daytime use isn’t an option.

Delta-10 offers the same potential benefits and effects as many uplifting delta-9 THC strains, but with much less intoxication. 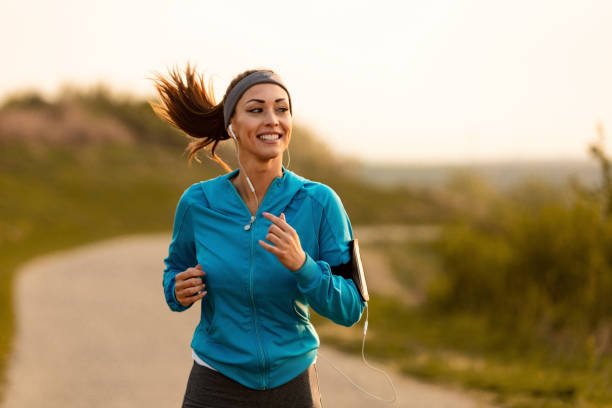 The energizing properties coupled with low impairment mean consumers can use this cannabinoid during the day without losing most of their ability to function.

Even delta-8, despite its equally mild high, leans heavily on the relaxing side and doesn’t always work well for daytime use. Delta-10 finally offers something that was previously inaccessible.

Again, users reported a mild high as the only thing that could be considered a “side effect.” However, this would only be a problem for people who don’t like cannabis intoxication.

We may learn more about the side effects of delta-10 as it becomes more popular among consumers and scientists.

Delta-10 THC’s novelty to the cannabis scene means we know next to nothing about its benefits. Based on the performance of past similar cannabis strains, we can theorize about certain health applications. 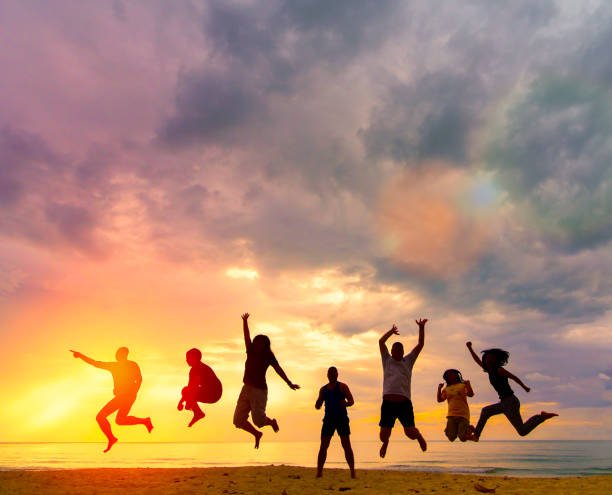 How Much Delta-10 THC Should I Take?

Again, the cannabinoid’s novelty means our information is barebones at best. Based on what we understand so far, a functioning dose would be 20 – 60mg. However, follow the standard approach of 2.5 – 5mg and gradually increase as needed.

You can consume all cannabinoids in the same fashion. Ultimately, it boils down to three major categories: smoking, edibles, and drinks. Products have already started hitting the market.

Expect to find diverse lines of:

Not to sound like a broken record, but delta-10 THC is new to the market and currently sits in a legal gray area – and a strange one at that.

THC is illegal under federal law. However, their law refers to cannabis with over 0.3% THC – “marijuana.” Due to the legal status of industrial hemp, it might be possible to extract delta-10 from that source without being subjected to federal limitations, but this loophole could end up closed.

Does Delta-10 THC Show Up on a Drug Test?

Yes. Delta-10 THC will show up on a drug test because it’s still a form of THC.

To buy delta-10 THC, you can currently visit a growing list of online CBD supplement vendors.